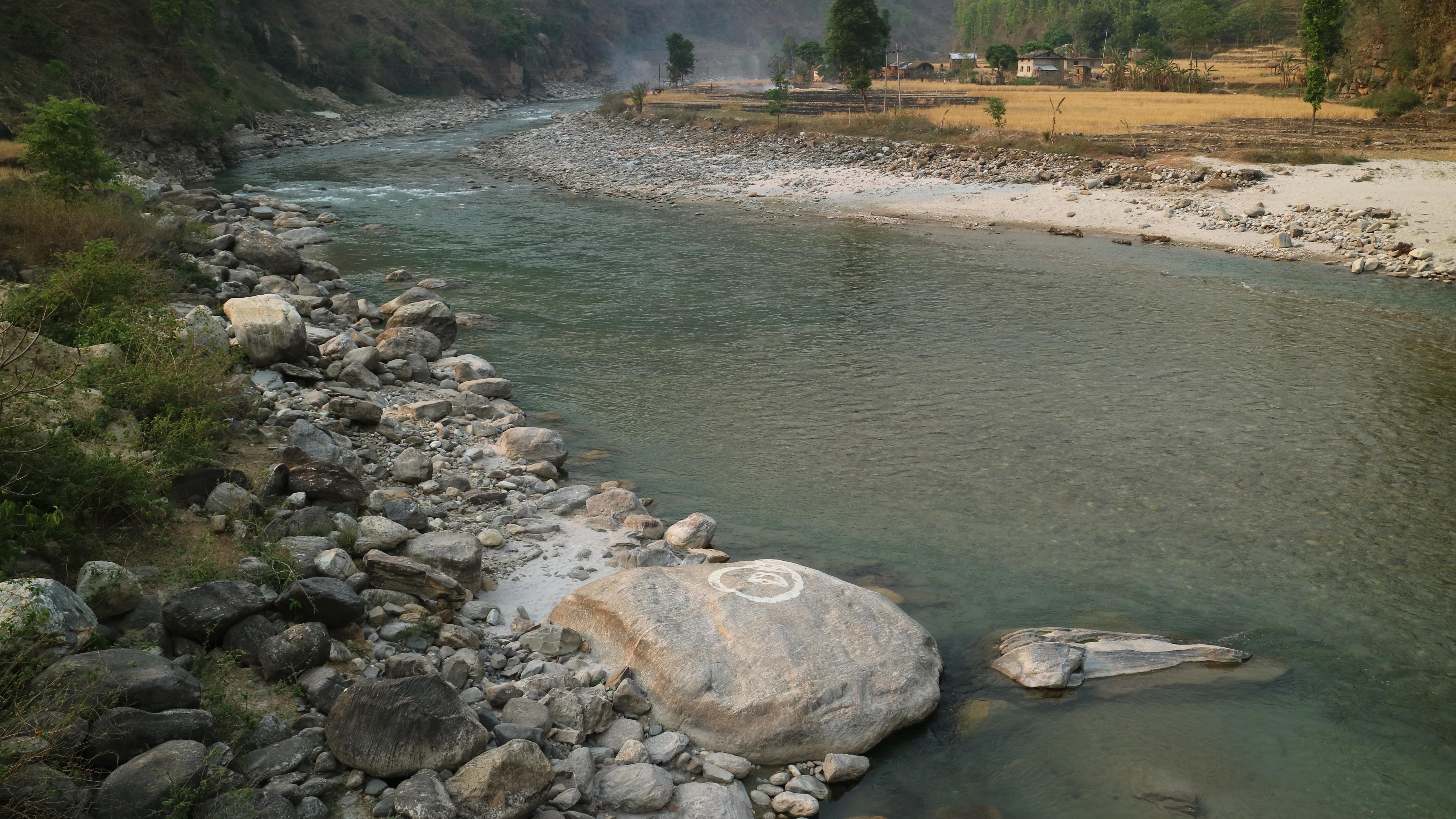 Budhiganga Hydropower Project aims at contributing to the social and economic development of Nepal through increasing electricity generation capacity of the country which will help to meet the load demand and reduce the load shedding by developing the Budhi Ganga Hydroelectric Power Project. The Project is a peaking run-of-river type that lies within the Achham and Bajura districts on the Budhi Ganga River, a major tributary to the Seti River and is located in the Far Western Development Region approximately 890 km west of the capital Kathmandu.

The project area experiences a sub-tropical to temperate climatic condition. The lower river valleys have a mostly sub-tropical climate with hot summers and cool winters.

Pick up your email from anywhere!